Indian Railways: Good news for railway passengers, now travel in train without ticket, even TTE will not stop 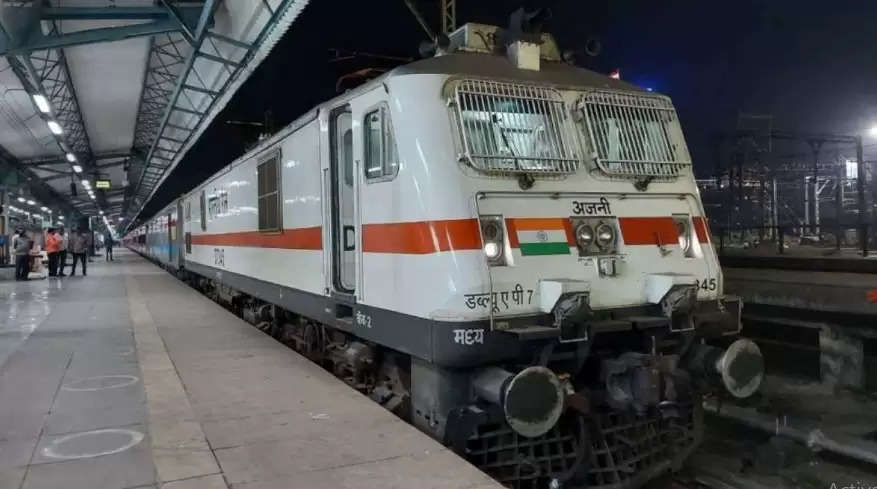 Newz Fast, New Delhi: Let us tell you that even if you do not have a ticket, you can still travel by train. Also TTE will not stop you from boarding the train.

If you also travel by train then there is important news for you. Let us tell you that many special facilities are provided by the railways to the passengers. Today we are going to tell you about such a special facility which is going to prove to be very beneficial for you. Let us tell you that even if you do not have a ticket, you can still travel by train. Also TTE will not stop you from boarding the train.

Get tickets made by paying by card
A new step has been taken by the Railways. In this step, you can pay the fare or fine in the train with the debit card.
That is, now if you do not have a train ticket, then after boarding the train, you can also get it made by paying with the card.

Railways going hi-tech
Many times a passenger is unable to get a confirmed ticket or if he does not get a ticket to his destination, then heavy penalty is imposed by the railways. Now you can pay this penalty also through card. Railways is connecting electronic devices with 4G to make them run smoothly.

Railway Board gave information
According to the Railway Board, the officers have 2G SIMs installed in the Point of Selling ie POS machines, due to which there is network problem in remote areas, but now you do not need to worry. The facility of 4G SIM is being started by the Railways for these machines, so you can easily make the payment.

How can I board the train without ticket?
According to railway rules, if you do not have a reservation and you have to go somewhere by train, then you can board the train only by taking platform ticket.

You can get tickets made very easily by going to the ticket checker. This rule has been made by the Railways itself. For this, you will have to contact TTE immediately by taking a platform ticket. Then TTE will create a ticket to your destination.