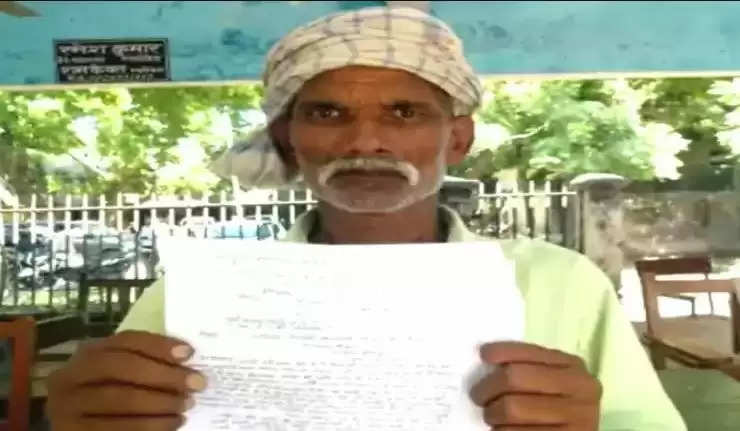 Newz Fast, New Delhi: The department had stopped pension in 2021, not yet resolved

Just as a person in Rohtak had to take out the Rath Yatra and tell that he is alive. Similarly, in Tohana also a disabled person is trying to prove himself alive.

Balindra, a resident of Ward-2 of Tohana, has been shown dead in the papers by the department, due to which his disability pension has been deducted since 2021. Since then till now Divyang Balinder is wandering for justice.