IAS Tina Dabi: Dreamed of becoming an IAS from the third class, topped the UPSC exam at a young age 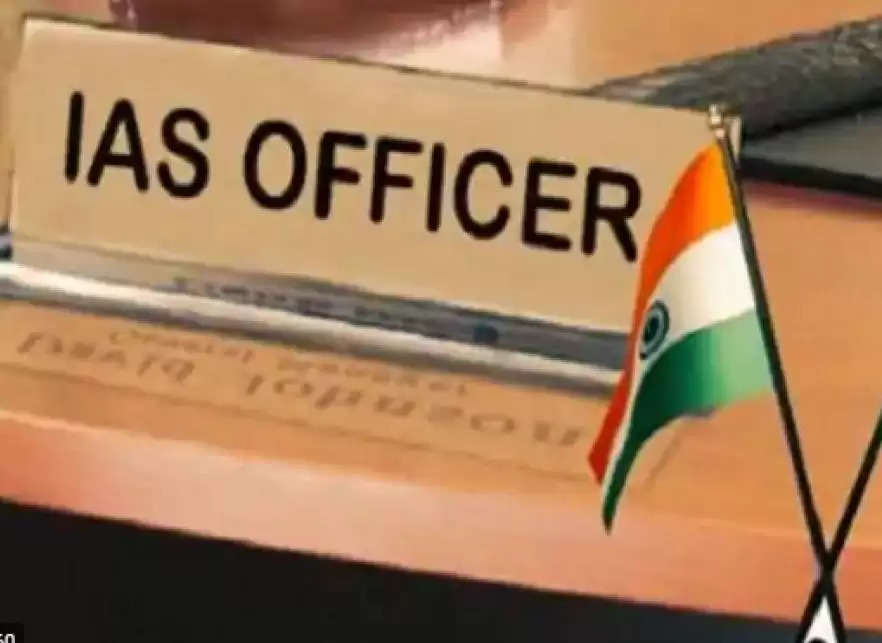 Newz Fast, New Delhi: In an interview, he had said that it was his childhood dream to become an IAS officer and it came true in 2002. He also said that he was confident that he would be among the top 10, but the first rank took him by surprise.

Ankur Garg became the youngest IAS officer in the whole of India at the age of 22.
He passed the IAS exam in his first attempt in the year 2002. Along with passing, he topped the UPSC exam and secured AIR 1 in the exam.

Ankur Garg hails from Patiala in Punjab and belongs to a family of doctors. He topped the Civil Services Examination or UPSC in 2002.
In one of his interviews, he had said that becoming an IAS officer was his childhood dream and it came true in 2002. He also said that he was confident that he would be among the top 10, but the first rank took him by surprise.

The dream of becoming an IAS was from the third class
The idea of ​​becoming an IAS officer and serving was his dream from class III onwards. Although he is an engineer and did his graduation from IIT Delhi, he had a special interest for the subjects of history.

His optional subjects in the exam were History, Physics and Chemistry. He also had two international achievements before graduating from IIT Delhi, which are from the Institute of Lausanne and Paris.

When he was with a top private sector company, he was offered salary in six digits, but he refused it.
He wanted to serve the country and this inspired him to go for UPSC exam and achieve his dreams.

IAS Tina Dabi
Let us tell you that IAS Tina Dabi also topped the UPSC exam in her very first attempt. When he topped, his age was only 22 years old. Tina did her early education from Jesus and Mary Convent School, New Delhi.

After completing her schooling, Tina Dabi did her graduation in Political Science from Lady Shri Ram College for Women, University of Delhi. He prepared for UPSC and topped All India in his very first attempt of 2015.