How many posts are vacant in Punjab, Haryana and Chandigarh Police? HC issued notice to Punjab-Haryana seeking information 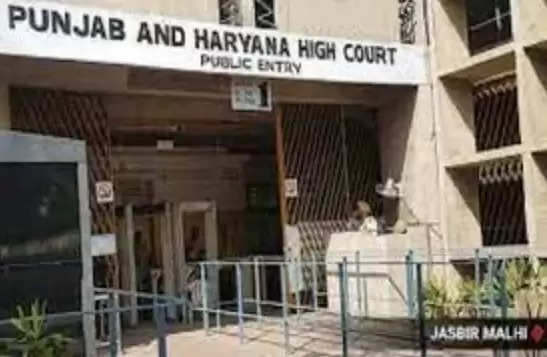 Newz Fast, New Delhi: How many posts of officers and personnel are lying vacant in the police forces of the state and what action the governments are taking to fill these posts,

Significantly, in the last week of March 2019, the Supreme Court, while disposing of a public interest litigation, had ordered all the High Courts of the country to take cognizance in this matter and seek this information from the respective governments. Orders were given to form a police commission, to make guidelines to deal with riots and demonstrations.

Supreme Court in U.P. Orders were given to all the states and union territories while disposing of a petition filed in the year 2013 regarding the law and order situation in March 2019.

They should constitute a police commission so that the charges against the police and their problems can be settled and guidelines should be fixed to deal with riots, demonstrations and violence.

Apart from filling the vacant posts of police, training should be given to them from time to time and working hours should be fixed to improve the police force.

Taking cognizance of these orders of the Supreme Court, the High Court has ordered Punjab, Haryana and Chandigarh to respond on this.