Government Job: Recruitment of SI and Constable will be done in Bihar! You can apply from this link 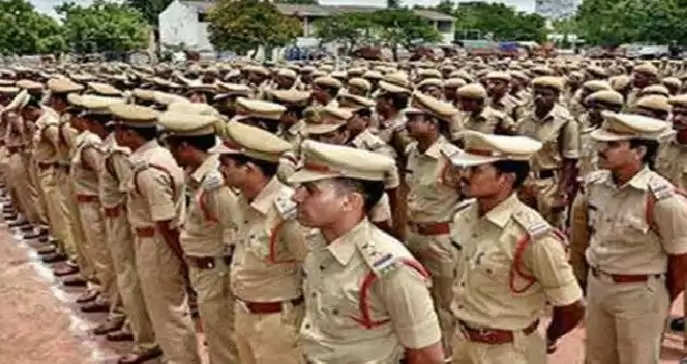 Newz Fast, New Delhi: The Home Department of the Government of Bihar has to create 393 additional posts in the Bihar Special Armed Police through deputation in the State Disaster Response Force.

If you are dreaming of joining the police then there is good news for you. Let us inform that the Home Department of the Government of Bihar has given approval for deputation to the State Disaster Response Force.

When will the applications for this post start, how many posts will be deputation through this. What qualification is required for this post. Let's know in this news.

How many posts will be recruited
The Home Department of the Government of Bihar has to create 393 additional posts in the Bihar Special Armed Police through deputation in the State Disaster Response Force.

What will be the eligibility
The educational qualification for recruitment to the posts of Armed Police is 12th pass or Maulvi passed from Bihar State Madrasa Board or Shastri or Acharya certificate from Bihar Sanskrit Board, or certificate from other equivalent board recognized by the State Government.

Where will the application come from?
The posts have been approved by the department, after which applications for the recruitment process will start anytime. Important information related to the application will come on the official website of Bihar Government www.csbc.bih.nic.in.

For how many years is the recruitment done?
SDRF was formed on the lines of NDRF for rescue and relief work at the time of disaster. According to the notification of the Disaster Management Department, there is a provision to send them to SDRF on deputation for five years.