Gorakhpur Weather update: Today and tomorrow it will be cloudy, drizzle expected 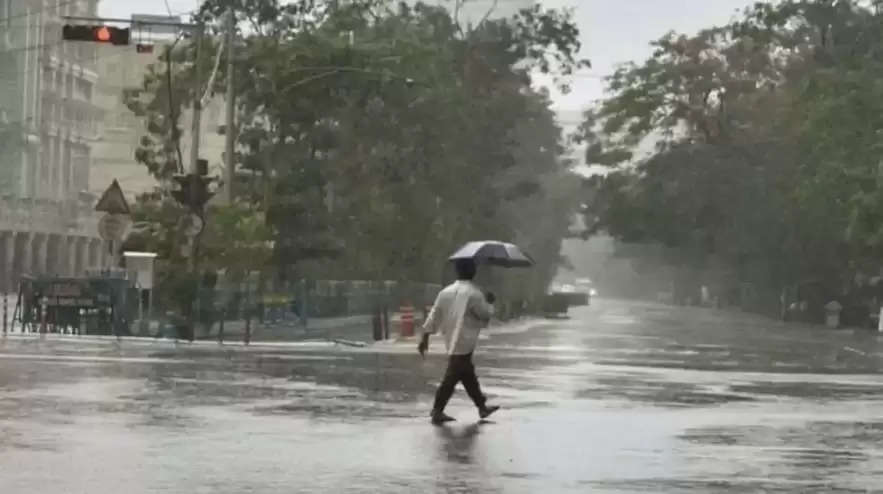 Newz Fast, New Delhi: There is a possibility of light rain on Monday and Tuesday in Gorakhpur Weathe. The intermittent light rain for the past one week has brought a lot of relief to the people. This has resulted in a drop in temperature.

There is a possibility of light rain in Gorakhpur on Monday and Tuesday. The incense of Kwar is burning like a jeth. The sun is starting to prick people since the day is over. However, as the evening approaches, the weather is getting colder.

In such a situation, people are liking the raindrops. The weather has cooled down a bit due to light drizzle for the past several days, but after the sunny day, the humidity is increasing.

Chance of rain at many places
The Meteorological Department has forecast partly cloudy sky on Monday and Tuesday. It may rain at some places. The maximum temperature of the day may remain around 32 to 33 degree Celsius.

The temperature may remain close to 32 to 33 degree Celsius.
The heat of Kwar is like the month of Jeth. On Sunday afternoon, Kwar made a feeling of heat with scorching sun, but fortunately there was light rain in the afternoon. Due to this there was a slight change in the weather.

65 percent no rain
Monsoon season is considered from 1st June to 30th September. Generally, monsoon knocks in Gorakhpur from 15 to 20 June. This time the monsoon knocked in Gorakhpur on June 28. June, July, August is almost less than in the last three months.