Challan: Beware, driver! Invoices are being cut on such horns and silencers, be careful 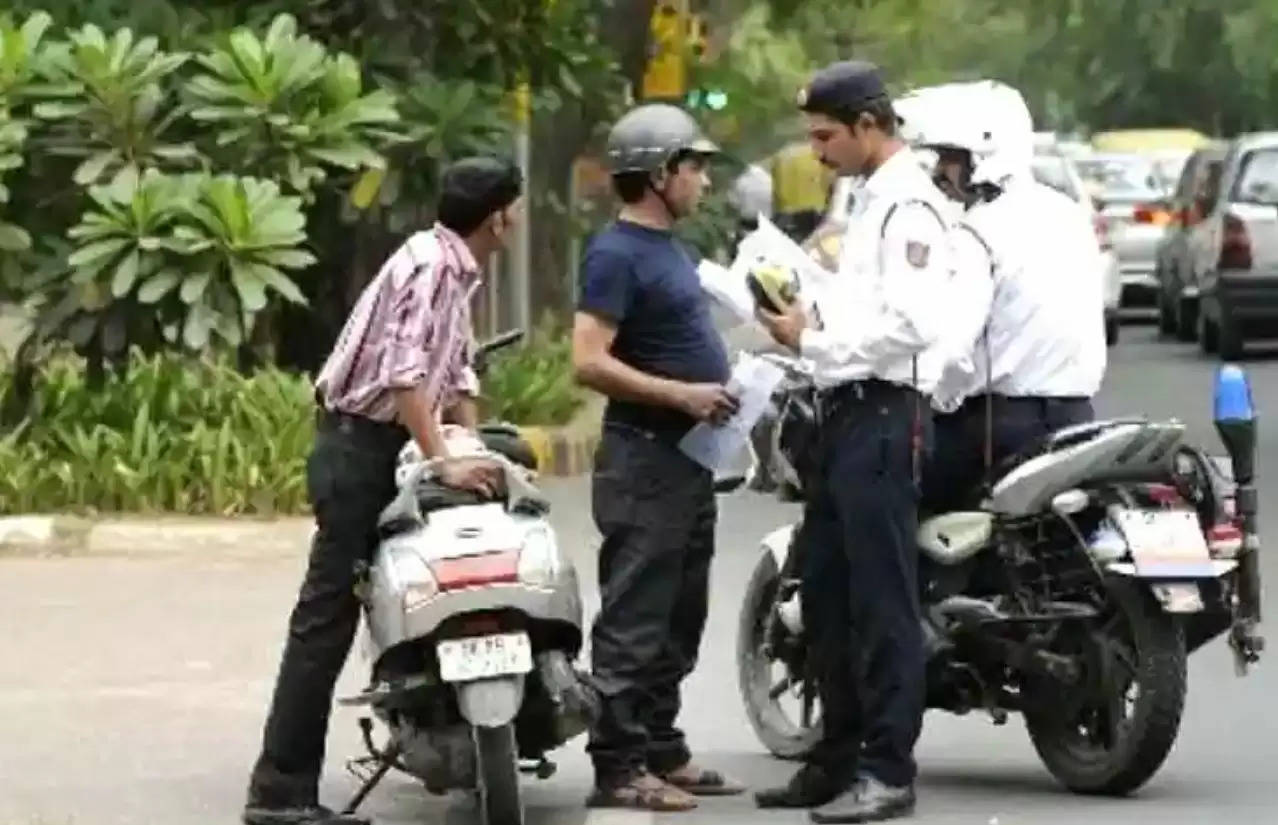 Newz Fast, New Delhi: If you are fond of modification in your bike then you need to be cautious. Police is cutting challan on a special type of silencer and horn.

It is not enough to just wear a helmet and carry documents while driving a two-wheeler on the road. You have to follow many other traffic rules.

If you are fond of modification in your bike then you need to be cautious. Police is cutting challan on a special type of silencer and horn.

Delhi Traffic Police has recently started a special drive for drivers using pressure horns and modified silencers in vehicles. According to a PTI report, a fine of Rs 1,000 will be imposed on the drivers if caught.

Actually, the biggest problem with this kind of modification is noise pollution. Many drivers get loud horns and silencers installed in their bikes. Which causes trouble to others.

The report claimed that action was already being taken against those who broke the rules, although now the focus will increase.

It is worth noting that the problem of horn and silencer has been seen not only in bikes but also in many vehicles. A police officer told the news agency that noise pollution using pressure horns or modified silencers would be challaned.

Many people tweeted appreciating the police's decision and also gave suggestions regarding other issues. One user wrote, "Plus do the same for modified headlights and high beam usage".