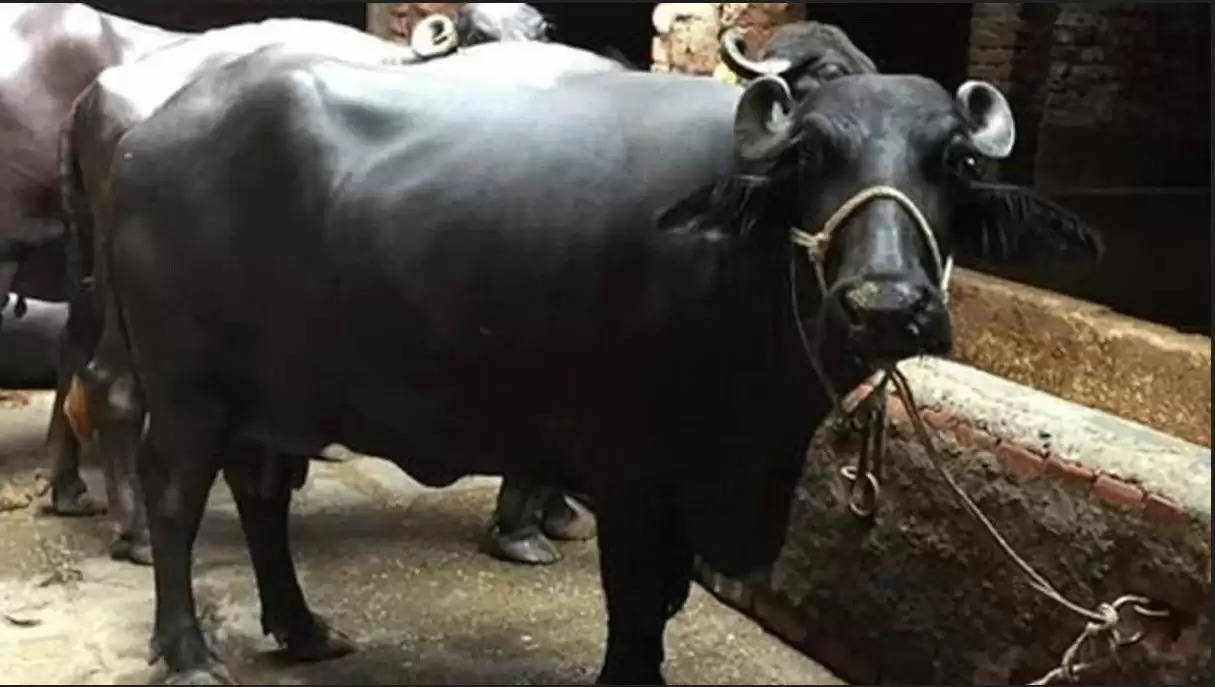 Newz Fast, New Delhi: There are 26 breeds of buffaloes in the country, which are used for milk trade, among which Chilka, Mehsana, Surti and Khoka like are very popular among livestock farmers.

After farming, farmers give more importance to animal husbandry, most of the farmers keep cow or buffalo, as well as fulfill their daily needs and earn profits with the help of animal husbandry.

Most of the emphasis is on taking out buffaloes in the village, most of the money produces more milk with less care, that is why for the purpose of business also following religions is considered better than other animals.

There are 26 breeds of buffaloes in the country which are used for the milk trade, among which Chilka, Mehsana, Surti and Khoka are quite popular among the pastoralists.

Chilka buffalo is also called indigenous buffalo in many areas of the country. This buffalo is recognized by its medium size and blackish-brown colour. Chilka produces 500 to 600 liters of milk from buffaloes per interest.

Surti buffalo
The color of this buffalo is silver, gray and black as well. You can recognize it by the pointed torso and long head. The fat content of 8 to 12 percent is found in the milk of Surti breed buffalo. Surti buffalo produces 900 to 1300 liters of milk per buckwheat.

Mehsana Buffalo
Black-brown colored Mehsan buffalo can produce 1200 to 1500 liters of milk per calf. You can identify it by the sickle-shaped curved horns.