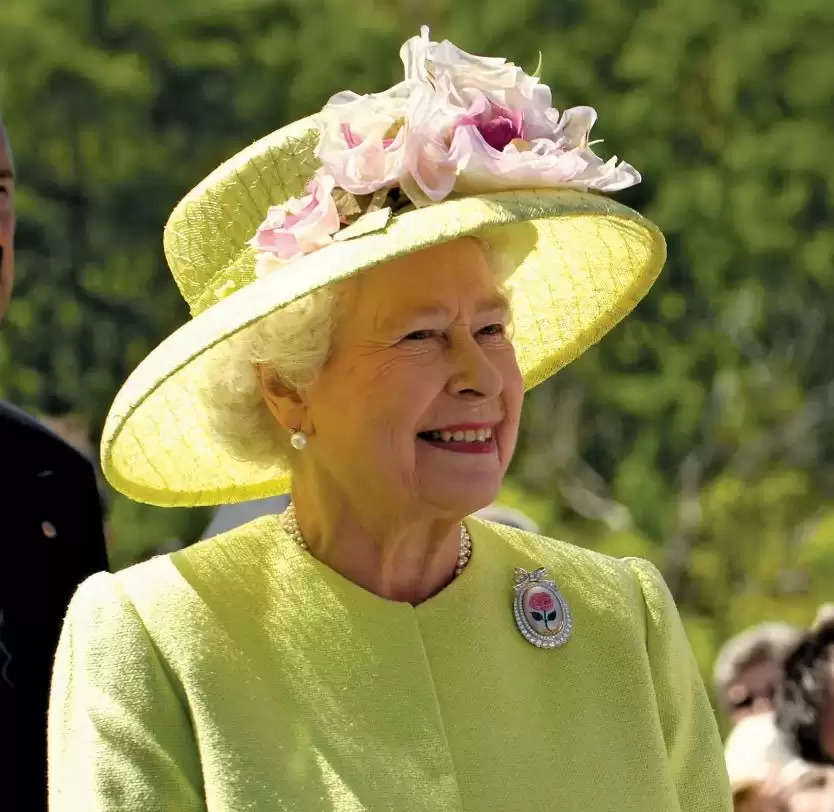 Today, on Thursday, the matter of Queen's health was revealed to be critical. Since then she was under the care of doctors. As soon as the Queen's health deteriorated, the people of the royal family started reaching Scotland. Here the Queen was in Balmoral Castle. Here Elizabeth came for summer break.

The royal family had told that the Queen was struggling with the problem of episodic mobility. In this, he had trouble standing and walking. Queen Elizabeth-II also got corona in February this year. Then he had mild cold-like symptoms.

In the year 1947, when India was preparing for its independence, Elizabeth and Prince Philip were married at the same time.

'Greatest moment of sorrow'
After the death of the Queen, now her son Charles has become king. Charles' statement has also come after becoming king. He said, this is the biggest sad moment for me and all my family members.

After the death of the Queen, British Prime Minister Liz Truss also called King Charles III. With this, he gave a message to the people of UK to be united at this time.

Britain's PM said that the death of the Queen is a big shock for the country and the world. Queen Elizabeth II was the stone on which today's Britain is built. Our country has developed and flourished during his reign.

He displayed dignity and decency in public life. I am hurt by his death. My thoughts are with his family and the people of Britain at this time of grief.

PM Modi also mentioned about his meeting with the Queen. Modi wrote that during my visits to the UK in 2015 and 2018, I had memorable meetings with Queen Elizabeth II.

I will not forget his warmth and kindness. During one of the meetings he showed me the handkerchief that Mahatma Gandhi had gifted him at his wedding. I will always keep this.