Bihar Weather: Thunderstorm and rain alert in 19 districts, know how the weather will be 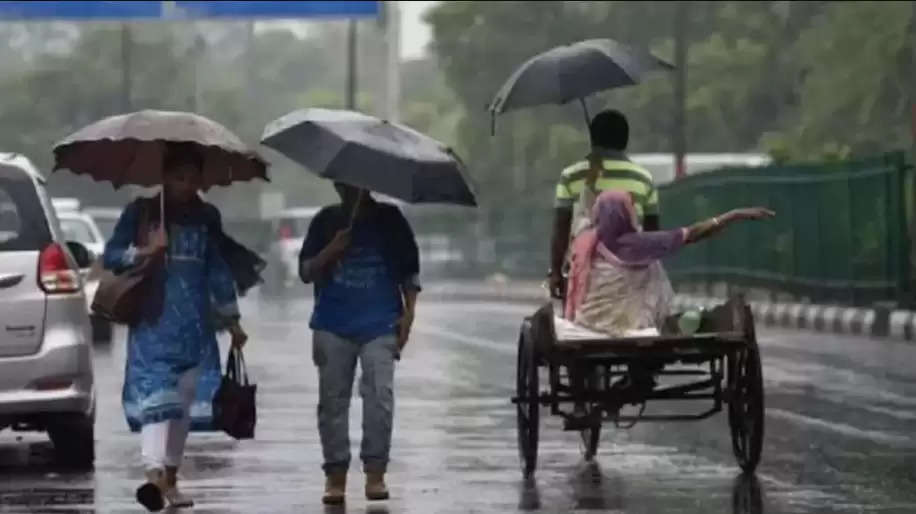 Newz Fast, New Delhi: Bihar Weather Alert In view of the possibility of thunderstorms with rain, the Meteorological Department has cautioned the people. There is a possibility of rain in 19 districts on Thursday. In such a situation, an appeal has been made not to stay in the open during the rains.

On Wednesday, people got relief from the sultry heat due to heavy rains in many areas of the state including the capital. According to the Meteorological Center Patna, in many districts of the northern parts of the state, there is a possibility of rain with thunder, thunder and thunder.

An alert has been issued by the Meteorological Center regarding 19 districts of the state. With 38.3 ° C, Sitamarhi was the hottest city of the state, 32.2 ° C was recorded, the capital's temperature was 160.2 mm, the rainfall was recorded in Valmiki Nagar.

On Wednesday, the highest rainfall of 160.2 mm was recorded in Valmiki Nagar in the state, while 19.8 mm was recorded in the capital. According to the meteorologist, the Monsoon Trough is passing through Jaisalmer, Kota, Guna, Siddhi, Ambikapur, Balasore towards Northeast Bay of Bengal.

Due to their effect, there is a possibility of rain, thunder and thunder in the state. On Wednesday, the capital's maximum temperature was recorded at 32.2 degrees Celsius, while Sitamarhi was the hottest city in the state with 38.3 degrees Celsius.