Bihar Weather Alert: Be alert while leaving home while watching the weather, alert for 26 districts 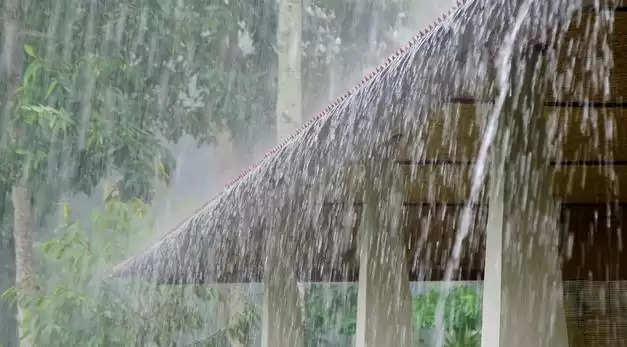 Newz Fast, New Delhi: Bihar Weather Update People have got some relief from the sweltering heat due to the activation of monsoon. Weather is normal in most of the districts including capital Patna. The weather department has issued an alert for 26 districts on Friday.

According to Meteorology Center Patna, thunder, lightning and light to moderate rain is forecast in 26 districts of the state including the capital. Meteorology has issued an alert regarding thunder and lightning.

Rain expected across the state today
Monsoon trough is passing through Jaisalmer, Bhopal, Gondia, Kalingapatnam as a low pressure area in West Bengal. Due to their influence, thunder, lightning and light to moderate rainfall is forecast in all the districts of the state.

This weather pattern has given relief to people from humidity. However, the department has issued a forecast of above normal temperatures for the whole of September. But the weather becomes cold due to the activation of monsoon.