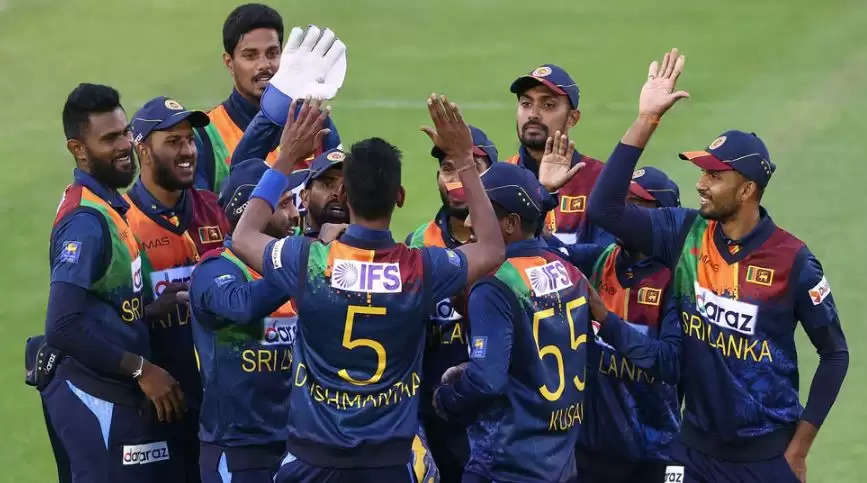 The Asia Cup 2022 Group A match between India and Pakistan on August 28 has become the most watched T20 match ever, apart from the World Cup. The first six matches of the Asia Cup 2022 in the United Arab Emirates were watched by 176 million viewers. saw

India-Pakistan match made a record
According to a combination of urban and rural numbers watched by Star Sports and DD Sports telecast in the country, the India-Pakistan league match in Asia Cup 2022 recorded 133 million viewers and recorded 13.6 billion minutes.

The match between these two teams in Asia Cup 2016 saw an increase of about 30 percent.

Hardik Pandya's all-round performance led India to a thrilling five-wicket win against Pakistan in Group A of the Asia Cup 2022 on Sunday, billed as the greatest rivalry in world cricket.

Pandya did a great job
Pandya made good use of his short ball and got extra bounce off the pitch and almost ended Pakistan's innings with his spell of 3/25.

Even though Jadeja was dismissed in the last over, Pandya ended the match with a six off left-arm spinner Mohammad Nawaz to give India the win and add another exciting chapter to the history of India-Pakistan conflict.

The record breaking audience watched the match
He said the record-breaking viewership for the Asia Cup 2022 showcases cricket's unique power to mobilize fans on a platform enhanced by the focus of the business star.

We focus on elevating the Asia Cup as a market tournament and expanding India vs Pakistan as the greatest rivalry.

India's next home series will be against reigning T20 World Cup champions Australia in a three-match series starting from September 20 in Mohalla.