Asia Cup: Due to Kohli-Pant, these players will not get a place in Playing 11, forced to sit out in Asia Cup 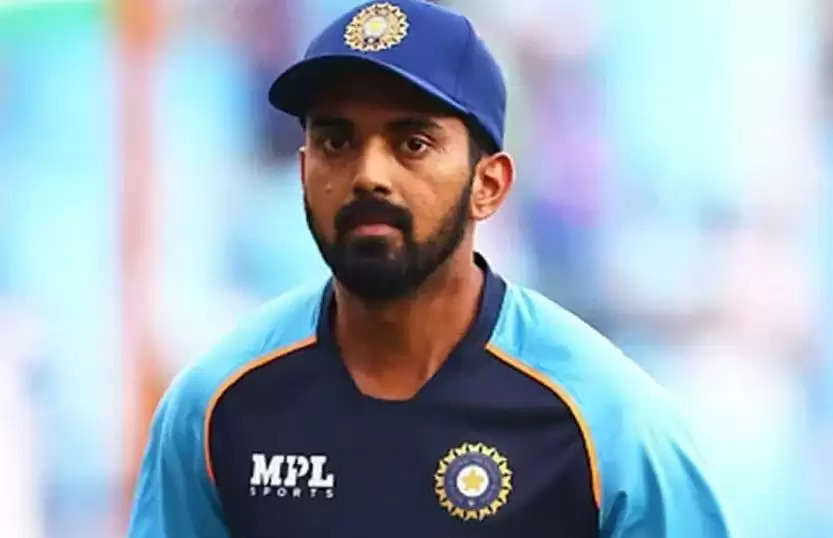 Newz Fast, New Delhi: Two such players in Team India, who are finding it difficult to find a place in the playing XI because of Virat Kohli and Rishabh Pant. Let us know about these players.

After the Zimbabwe tour, everyone is waiting for the match between India and Pakistan in the Asia Cup.

Virat Kohli and KL Rahul have returned to Team India for the Asia Cup.

At the same time, two such players in Team India, who are finding it difficult to get a place in the playing XI because of Virat Kohli and Rishabh Pant. Let us know about these players.

Pant will get the responsibility of wicketkeeping
India's superstar batsman Rishabh Pant is currently India's number one wicket-keeper batsman in all three formats for India. He performs well in big tournaments.

He has strengthened his batting in white ball cricket. In such a situation, it is impossible for Dinesh Karthik to get a place in the playing XI while Rishabh Pant is there.

The special thing with Pant is that he can bat at any batting order. He is famous for hitting sixes with his one hand.

Virat Kohli will land at number three
Virat Kohli is set to play at number three in the Asia Cup. In such a situation, Deepak cannot land on Hooda's number 3. At the same time, Ravindra Jadeja and Hardik Pandya are already present in Team India.

With these players, it is very difficult for Deepak Hooda to make it to the playing XI. Ravindra Jadeja and Hardik Pandya are adept at changing the course of the match in just a few balls. At the same time, Hardik and Jadeja are counted among the special players of Rohit Sharma.

India won most titles
The Indian team has won the maximum 7 titles in the Asia Cup. The team of Sri Lanka has won this title five times. Pakistan has been successful in winning the Asia Cup only twice.

Team India has many match winner players, who can give them the title of Asia Cup. These players are running in excellent form.