Asia Cup 2022: This player became a burden on Team India, wasting the opportunities they are getting 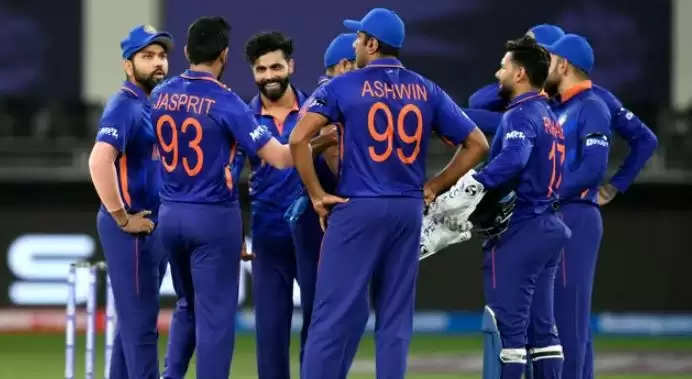 Newz Fast, New Delhi: Team India won this match easily, but one bowler of the team also failed in this match. This player proved to be very expensive even against Pakistan.

Team India also continued its winning streak against Hong Kong in the Asia Cup 2022. In this match, first the Indian batsmen scored a big score and then the bowlers did their job.

This player is wasting the opportunities
Avesh Khan, who performed poorly against Pakistan, also proved to be a flop in front of Hong Kong. Hong Kong's batsmen scored a lot of runs against his balls.

Avesh Khan took 19 wickets in 2 overs against Pakistan and took only 1 wicket, but in this match he also crossed the 50-run mark.

This poor performance of Avesh Khan can prove to be a big problem for Team India in the coming matches.

Batsmen scored runs
In the Asia Cup 2022, only three fast bowlers have been included in Team India's squad, including Avesh Khan's name.

But Avesh Khan is seen wasting this big opportunity. Avesh Khan bowled 4 overs against Hong Kong, in which he spent 53 runs at an economy of 13.25 and took only one wicket.
Avesh Khan also proved to be the most expensive bowler of Team India in this match.