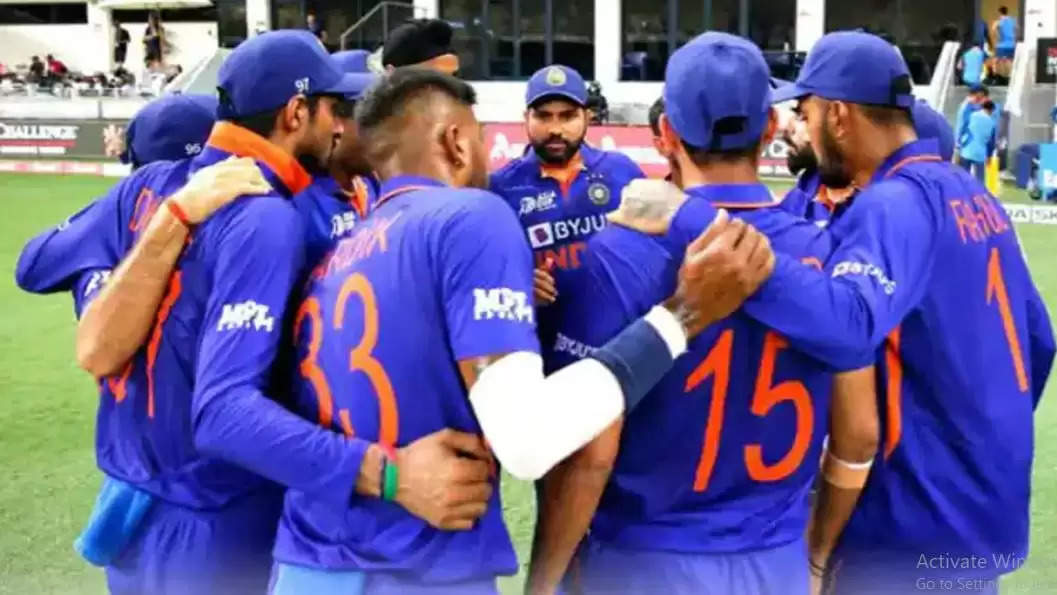 Newz Fast, New Delhi: Sri Lankan captain Dasun Shanaka gave the ball to Wanindu Hasaranga in the 17th over and he took three important wickets in the over, due to which the Pakistan team went on the backfoot and Sri Lanka won the match.

The Sri Lankan bowlers showed a great game. Wanindu Hasaranga picked up three wickets in his one over to turn the match in Sri Lanka's direction. Apart from him, Pramod Madhusan also bowled sharply. It was because of these two bowlers that the Pakistan team collapsed like a pack of cards.

Wanindu Hasaranga took three wickets in a single over
The bowlers showed a wonderful game from Sri Lanka. It was because of the bowlers that the Sri Lankan team was successful in winning the title. Pramod Madhusan took four wickets for 34 runs in his quota of four overs.

Sri Lankan captain Dasun Shanaka gave the ball to Wanindu Hasaranga in the 17th over and he took three important wickets in the over, due to which the Pakistan team went on the backfoot and Sri Lanka won the match.

Rizwan hits half century
Only Mohammad Rizwan was able to show a good game from Pakistan's side. Apart from him, all the batsmen flopped badly. Babar Azam returned to the pavilion after scoring 5 runs and Fakhar Zaman could not even open his account. Mohammad Rizwan played a stormy 55 runs, but he could not get his team to win.

Bhanuka Rajapakse hit a stormy half century
Pakistan captain Babar Azam won the toss and elected to bowl, which initially seemed to be correct, but Bhanuka Rajapaksa scored 50 runs in the last four overs to take Sri Lanka to a respectable score. Rajapaksa scored an unbeaten 71 in 45 balls with the help of six fours and three sixes and Wanindu Hasaranga scored 36 runs in 21 balls.

Both shared a quick partnership of 58 runs, while at one point Sri Lanka's score was 58 for five wickets. Rajapaksa with Chamika Karunaratne added 54 runs and took Sri Lanka past 160.

Both of them broke the back of Sri Lankan batting in the powerplay by taking full advantage of the help from the pitch, but after this Bhanuka Rajapaksa, playing the role of troubleshooter, scored the best half-century of his career. Spinner Shadab Khan took one wicket for 28 runs in four overs.

Naseem Shah took the wicket in the first over itself
Pakistan's 19-year-old fast bowler Shah, continuing his excellent form, sent Kusal Mendis to the pavilion without opening the account. Dhananjay de Silva (28 runs in 21 balls) did take some good shots, but could not last long.