Air India: Air India will give tough competition to the competitors, the company made a big announcement 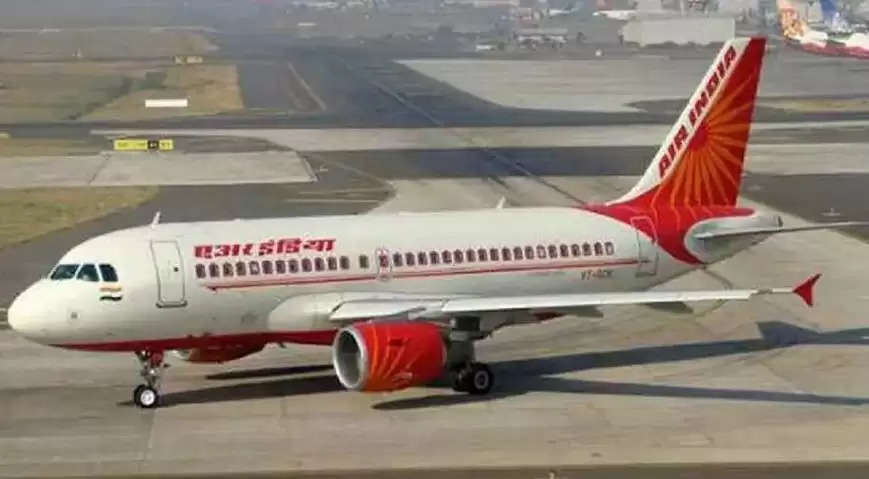 Newz Fast, New Delhi: The airline has signed leases and letters of intent to induct five wide-bodied Boeing and 25 slim-bodied Airbus aircraft in the next 15 months.

Air India has made a big announcement to compete with its competitors. Under this decision, the company will induct 30 new aircraft in its fleet in 15 months.

After taking over the command of Air India in the hands of TATA, it is being considered as a big decision of the company. You can apply for the job in Air India till 18 September 2022. It is worth noting that many other civil aviation companies have also taken out vacancies on a large scale.

5 Boeing in the new fleet of 30
Air India on Monday said it will induct 30 new aircraft, including five wide-body Boeing aircraft, in its fleet from December this year.

The Tata-owned airline is looking to increase its domestic and international services, under which it is expanding.

Company signed deal
The airline has signed leases and letters of intent to induct five wide-bodied Boeing aircraft and 25 thin-bodied Airbus aircraft over the next 15 months.

Air India said in a statement, "With these new aircraft, the airline's fleet will increase by more than 25 percent. These aircraft will start operations from the end of 2022.

These new aircraft mark the first major expansion after the acquisition of Air India, barring the 10 narrow body aircraft and six wide body aircraft that have been back in operation in recent months.

New aircraft will be added in this ratio
Significantly, Tata Group acquired India this year. The aircraft being leased include 21 Airbus A320 Neos, four Airbus A321 Neos and five Boeing B777-200LRs.

Boom in aviation
Since the takeover of Air India by Tata Group in January, many major changes are being made in the airlines continuously. Airlines have now announced a massive hiring.

Such a company has also told that you can apply for Air India Vacancy till 18 September 2022. It is worth noting that many other civil aviation companies have also taken out vacancies on a large scale.