7th pay commission: Good news for central employees, salary in the account will increase so much 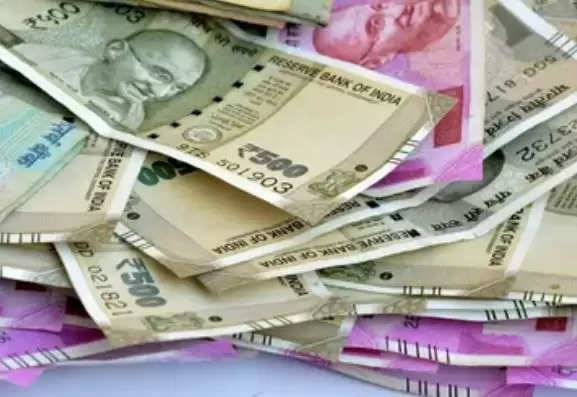 Newz Fast, New Delhi: The government may once again announce an increase in Dearness Allowance (DA) in September. Due to which the government employees are going to get a big gift soon.

Once again the Modi government is going to give a gift to lakhs of employees in the country. There is an atmosphere of happiness in the family of the employees after hearing this news. Celebration is going on.

Actually, let us tell you that the government can once again announce an increase in Dearness Allowance (DA) in September. Due to which the government employees are going to get a big gift soon.

It is worth noting that the month of August has passed. In such a situation, the employees are hopeful that the Modi government at the Center can take a decision regarding this soon. According to the same media reports, employees can get the gift of increased DA on Navratri.

The formal announcement of dearness allowance can be made on 28 September i.e. on the third Navratri. At the same time, from October 1, the DA of employees will increase to 38 percent. Along with this, in the month of October, he will also get the money for the arrears of the last two months.

Quickly see the account of 38 percent
According to the current scale of 7th Pay Commission, dearness allowance and DR are being paid to the employees and pensioners at the rate of 34 percent.

But after the announcement next month, there will be an increase of 4 percent in the DA of the employees i.e. from next month you will get dearness allowance at the rate of 38 percent.

Salary in the account will increase so much
According to the 7th pay commission, the employees will get dearness allowance at the rate of 38 percent.
If we calculate the maximum salary, then on the basic salary of Rs 56,900, Rs 21622 will be available as DA every month i.e. the people of this pay scale will get the benefit of Rs 2,59,464 lakh annually.