7th Pay Commission: Good news for central employees, date confirmed! How much will the salary increase? 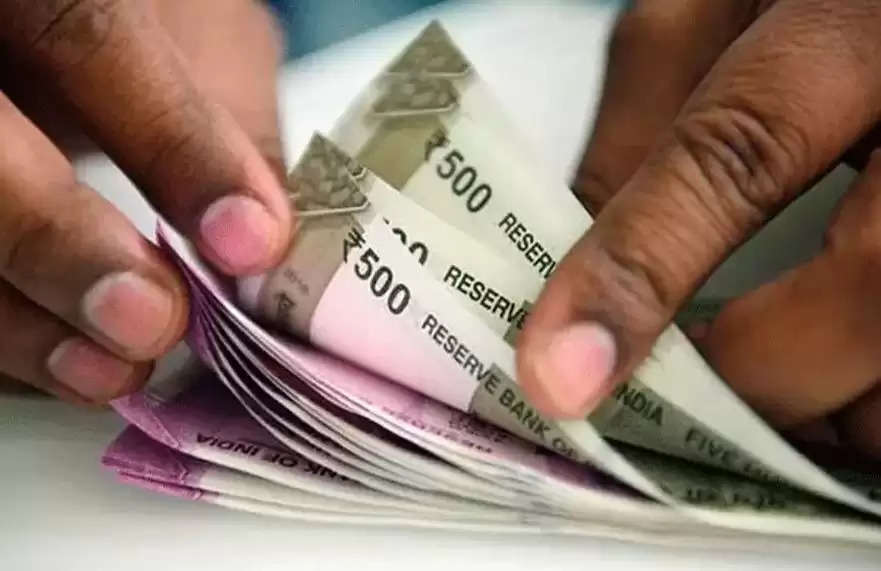 Newz Fast, New Delhi: Let us tell you that after two days of Navratri starting on September 28, 2022, the government is going to open its treasury for central employees and pensioners.

There is good news for lakhs of employees and pensioners. If you are also waiting for the increase in dearness allowance, then you are going to get good news.
After 18 days from today, the increased money can come in your account. The central government is going to increase your salary on Navratri (Navratri 2022).

The gift will be received on September 28!
Let us tell you that two days after the start of Navratri on September 28, 2022, the government is going to open its treasury for central employees and pensioners.

An announcement to increase Dearness Allowance (DA Hike) can be made in the cabinet meeting to be chaired by Prime Minister Narendra Modi on September 28.

Let us tell you that if the increased DA will be applicable from July 1, then the employees will get the outstanding 2 months money as arrears.

How much will the salary increase?
According to the All-India Consumer Price Index, there may be a bumper increase in the salary of employees after the increase in dearness allowance.

Your salary will be increased according to your pay scale. If your basic pay is Rs 18000 then your salary will increase by Rs 6840 annually. According to the data, the effect of this decision of the central government will be 47 lakh employees and 68 lakh pensioners.