On his birthday, Akshay Kumar thanked the fans in this way, twinkle this post for the birthday boy 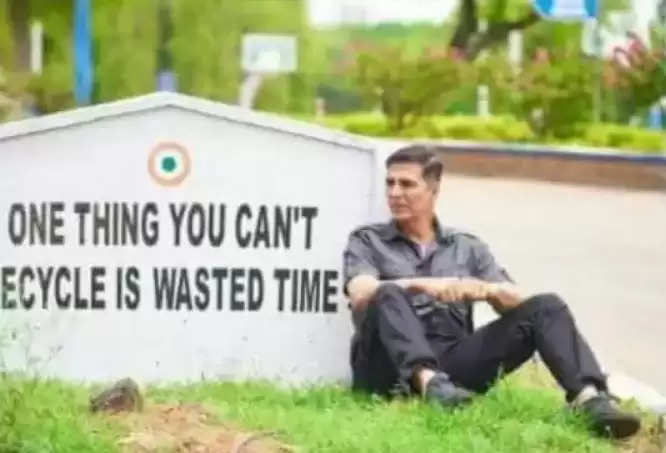 Newz Fast, Viral Desk: Akshay Kumar has turned 55 today i.e. on 9th September and is celebrating his birthday. Along with this, Akshay thanked all the fans. On this occasion, his wife Twinkle Khanna made a special post.

Akshay Kumar is celebrating his birthday today i.e. on 9th September. He has turned 55 years old. On this occasion, all the celebrities of Bollywood are congratulating him. At the same time, there is an influx of congratulations from the fans.

Akshay's wife and writer Twinkle Khanna has also shared a post. Twinkle shared a picture with Akshay in which he is playing the game Backgammon. He told that Akshay beats him in every game.

Twinkle wishes Akshay
Twinkle Khanna wrote, 'Birthday boy, who wins every game. Yes he beat me in Backgammon. He then defeated the Oxford Chap and the four-player tag team. Everyone was against him. Scrabble, wait for that.

Best of all, a friend gave her a pudding cake as her mother used to make it for her every year on her birthday. Happy Birthday my Scrabble Master. Akshay also commented on this post of Twinkle and wrote – Thank you.